Today we announce the main improvements in the new major version that will help users and developers be more productive than before. The upcoming release of Active Query Builder for .NET will be available until the end of this year.

The main core change is the new serializable query object model. It will store every single SELECT statement the way you see it in the query text: lists for the SELECT, GROUP BY, and ORDER BY clauses and tree-like structures for the WHERE and HAVING clauses. This model will significantly ease the programmatic SQL query analysis and modification.

Besides, we have made the new fluent API to build SQL queries the way close to the SQL language.

The tree-like interface to edit conditions in the WHERE and HAVING clauses will be available in all versions.

You can let users define conditions in the old way, so users can gradually move on to using the new interface, as soon as they realise its advantages.

Only four columns in the Query Columns Grid will be necessary to build a query: SQL expression, Column name, Sorting and Grouping/Aggregate.

For the rest of the year, we aim to provide a more compact and clear view of SQL queries and database schema for end-users.

Complex real-world entities are represented in a relational database by several tables. Assembling them in a single object on the design pane will give a more clear view of the database schema.

Hiding objects which are only used to define many-to-many relationships from the Design Pane will simplify the query diagram.

Trivial actions must be trivial

Users will be able to define conditions, grouping and sorting right from the Design pane.

We hope these improvements will meet your expectations for a convenient query building interface. Please feel free to submit your feedback. 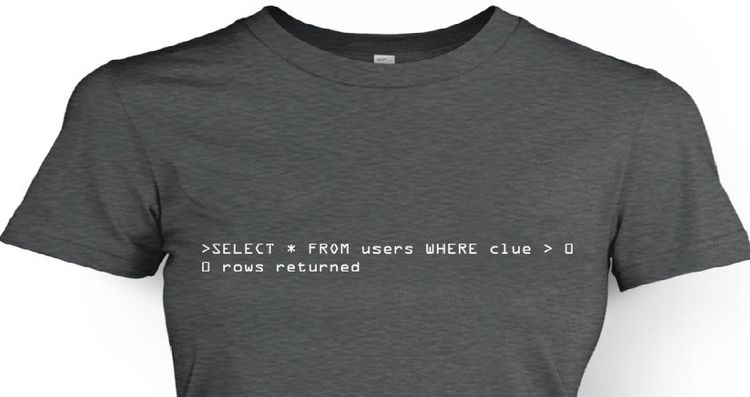 Do you need a BI tool to make ad-hoc reports?

Is it possible to make users of your database information system (ERP or CRM) self-sufficient in serving their needs for data without the use of complicated and expensive BI tools?
Sep 17, 2018
4 min read
Sep
13

How to organize data flow in B2B solutions?

When you start any B2B business, you probably need partner’s data. The manual approach is like asking the CTO to show you where to get the data. Then repeat the process with every client.
Sep 13, 2018
4 min read
Mar
14

Using Redis instead of the session-based storage

Active Query Builder is no longer tied to th ASP.NET session mechanism anymore but can store its state in any repository specified by the programmer. This allows for easy load-balancing while using in web farms.
Feb 21, 2018
1 min read